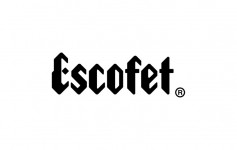 QUART LUNAR Bench system QUART LUNAR is a high quality reinforced concrete bench system with a stainless steel frame. The system has three basic modules, straight, concave and convex, presenting a wide series of possible applications in public spaces as a seating system and as an architectural feature. The objective in designing this bench was to create an element that was capable of being integrated into the surrounding buildings and the different urban and natural components that make up the landscape. The result was a product with smooth design lines, slightly curved, which functions as an articulator of the different elements that make up the surroundings in which the bench is to be found (public squares, parks, residential housing developments, etc?). QUART LUNAR weighs one thousand three hundred kilos and its anchoring system connects it to the ground using screws. Weighing twelve kilos in weight, the system has a mid-point coupling, which permits variable coupling angles. This system is produced in cast aluminium and is simply installed on the ground. QUART LUNAR is available in beige and granite grey and is presented in a stripped, waterproof finish. The weathered appearance of the bench?s profiles and the surface finishes brings what is normally considered to be domestic comfort to the outdoors. Produced by: Escofet Year of design: 1998 Year of production: 1999 www.escofet.com 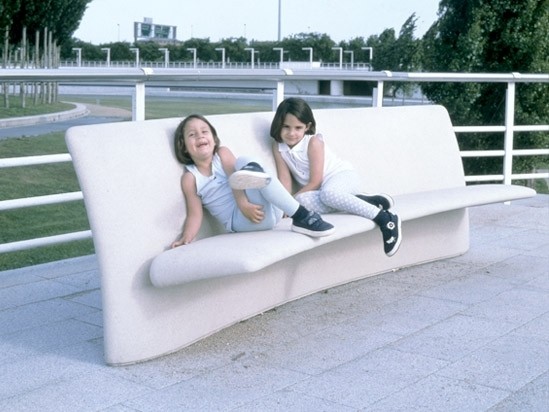