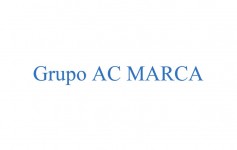 NATUR-SYSTEM Dehumidifyer. These effective dehumidifying systems are most commonly used in closed spaces with high levels of humidity, and have traditionally taken the form of appliances with a strange and intimidating appearance, as if their use were limited to dark hidden corners, well away from the view of the user. This was not actually the case, and Ceys therefore suggested to LluscàDesign the production of a new article which could be seen as decorative, did not need to be hidden away, and which worked effectively. The result is an object with exactly the same features as its predecessors, but which at the same time entails a decisive step in these types of appliances, towards a noble and aesthetic, modern and colourful appearance, which we now require of any item in our range of household goods. Produced by: Ceys Year of design: 2001 Year of production: 2004 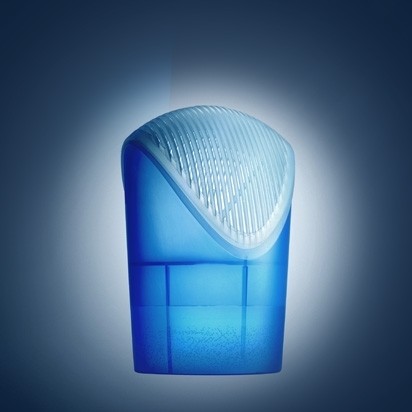