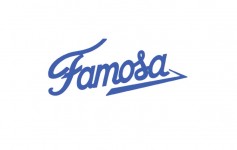 FAMOPLAY Electric tricycles SCOOTY This is a battery-powered rechargeable electric tricycle for children aged from two to four years, manufactured using a moulded plastic technique. It is a reinterpretation of the real scooter, but designed for children. The vehicle has been designed to comply with entertainment, ergonomic and functional requirements, at the same time complying with the strict international standards concerning the toy manufacturing sector. Its rounded forms make it visually engaging at the same time as providing it with increased safety levels. SCOOTY comes in a two-tone white and orange colour combination with the latter of these colours being reserved for the seat, handle bars and the lower part of the bodywork. Produced by: FAMOSA Year of design: 2000 Year of production: 2002 TRI-BIKES A series of tricycles for children based on real motorbike models. This is a range of four tricycles designed for children between a year and a half and three years of age. They are operated by rechargeable batteries mounted at the back of the tricycle. In designing this project, the extremely strict standards and regulations that govern the manufacture of products designed to be used by children were taken into consideration. Careful attention was placed both on the safety aspects as well as on ergonomics and comfort. The rounded contours of all these vehicles, with no sharp edges, have been used to prevent children from getting hurt and make the vehicle safer. According to existing research, the colours used are those which most stimulate children within this age group. Produced by: Famosa Year of design: 1993 Year of production: 1994 www.famosa.es 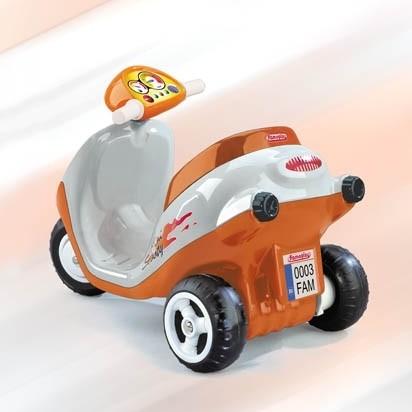 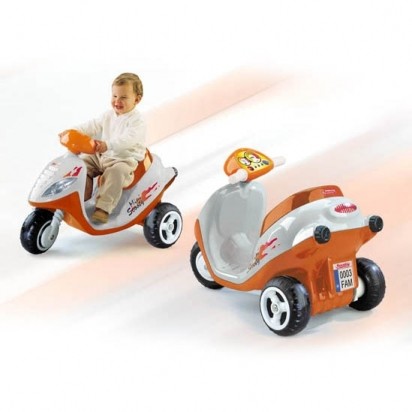 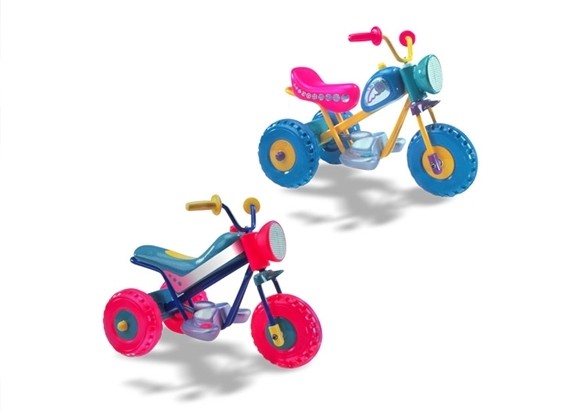