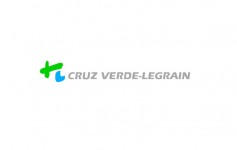 AMBIPUR Air freshener The design for this air freshener packaging had to fulfil two basic prerequisites stipulated in the project briefing: it had to be able to sit on top of a desk or a piece of household furniture and it should also be adjustable. Our remit was not to attempt to design a unique packaging concept, or even a caricaturised packaging, which is often the case with other packaging that disguises its function to enable it to blend into its surroundings. On the contrary, we were asked to create a packaging with a discerning and gratifying appearance, that would enable the product to be displayed openly as an additional part of the interior décor. The new packaging had to be able to be displayed anywhere as well as being compatible with the other articles around it. To achieve this, the object was given an appearance similar to that of a decorative box or an ashtray with two clearly distinguished parts, the transparent plastic base part, containing the fragrance and the upper part consisting of a form of black plastic cap containing the ventilation mechanism. The second requisite was the possibility of being able to adjust the intensity of the fragrance, which was resolved clearly and functionally by means of two sliding pieces. These pieces were very simple to operate and their adjusting function was clear and self-evident. This ventilation mechanism evoked an image of a window blind that could be opened up to the exterior to ventilate a unventilated or airless room. At the same time as being decorative, AMBI-PUR discretely resolves the problems of this type of packaging which is normally designed to be positioned in less prominent locations. Project: Sara Lee-Cruz Verde Legrain Year of design: 1990 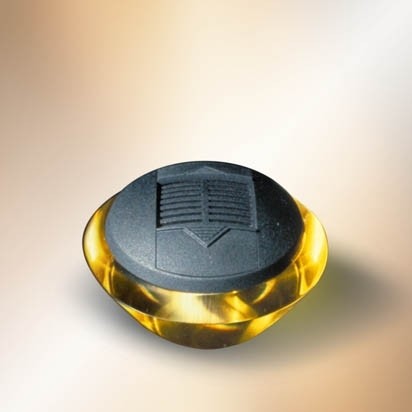