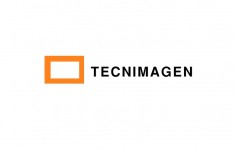 14" television If a 14'' television, which is one of the smallest on the market, can be designed with a smooth and striking profile, and if it is equipped with the best technical features within its range, the result is a product that is suitable for a young and dynamic target market with high expectations. The front of the television set is characterised by the controls, designed in simple and clear forms to make it easy to operate, which have been arranged orderly and grouped together, unlike most other televisions sets. The speakers have been mounted at the front to optimise sound quality. A modular design casing will also make it possible for the manufacturer to easily customise their different brand names. In spite of being a small television set, this model is equipped with an aerial and remote control as standard. It follows the same design line as the other televisions: large and neatly arranged buttons set out coherently to make operating easier. The colour range for the casing was chosen with the target market in mind and was one of the first television sets to incorporate silver as a main colour option. Produced by: Tecnimagen Year of design: 1998 Year of production: 1998 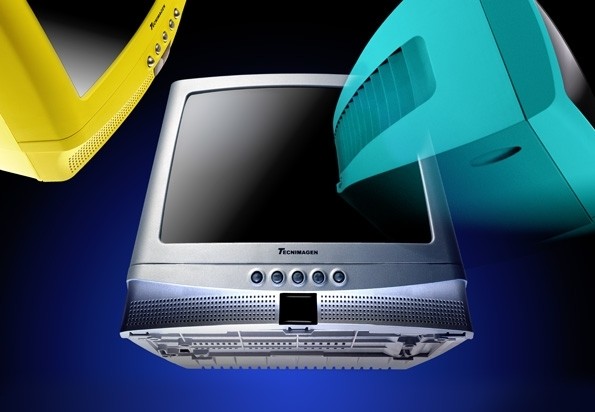 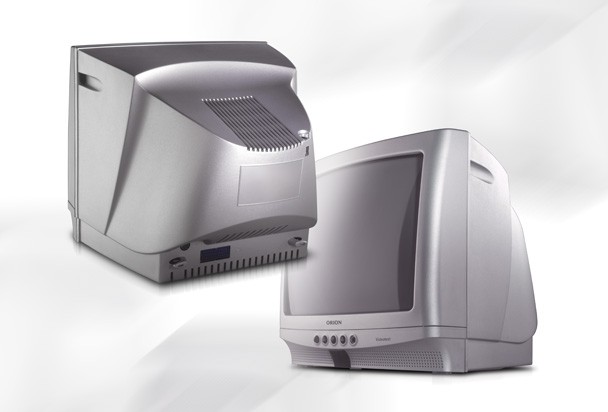